After decentralised DApp platform Wink.org has announced its termination of services on September 2022, time is running out for those holding DICE, LIVE and RAKE subtokens. In a statement from their website, Wink users are encouraged to swap their tokens until December 20th to prevent any losses.

As it is already known, the official statement from the platform back in August 2022 elaborated on their closure by stating that their aim is to “strengthen the native $WIN token by phasing out Wink.org sub-tokens (including DICE, LIVE and RAKE)”. At the same time, Wink team gave us a glimpse of what is to come in the future, namely a greater presence in the GameFi projects in the Tron Ecosystem.

Wink.org started as a GameFi back in 2019 and operated as a separate and independent entity on the Tron blockchain. During 3 years time. they revamped their appearance and evolved into an all-around casino. Their own cryptocurrency WIN has grown in popularity and value as well, especially after Binance recognized Wink as a premier DApp.

You can find more info on how to swap your tokens and other practicalities at Wink’s FAQ page. 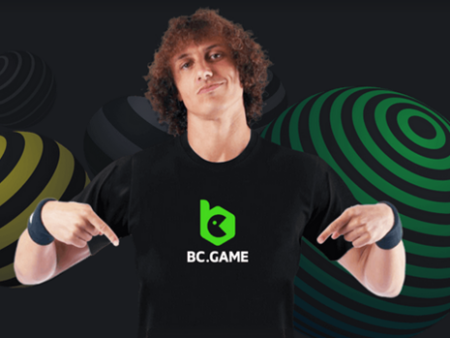 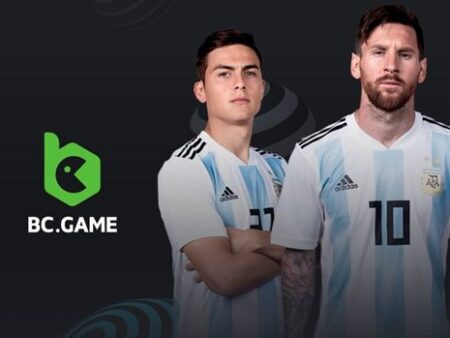 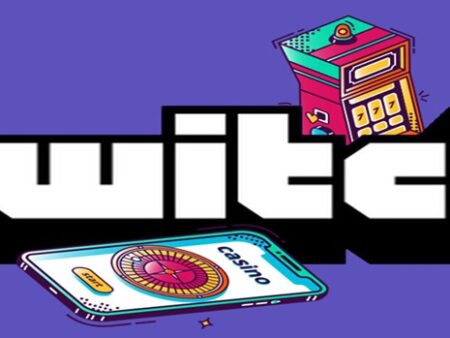