Rocketpot’s in-house crash game has similar logic and feel to the crash games we know; you place a bet and cash out anytime to get your bet multiplied before the rocket crashes. Having said that, Rocketpot’s crash game brings some novelties to the game. Probably the most tempting feature you would see is the “jackpots”. In every round, players will have the chance to win one of the jackpots if the rocket does not crash before the 50x multiplier regardless whether you cashed out before or not. 🎰

Players on Rocketpot enjoy the advantages of Provably Fair algorithms while being able to make deposits and withdrawals extremely fast. Knowing that Rocketpot is licensed and regulated under an official Curacao gaming license surely give players a peace of mind as they give a try to their new crash game. 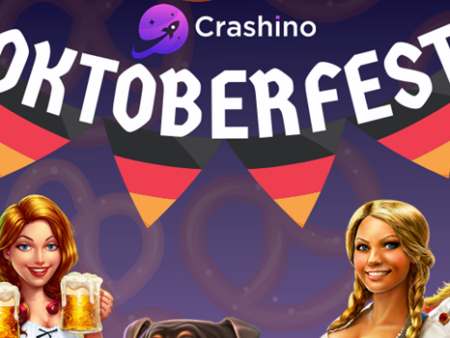 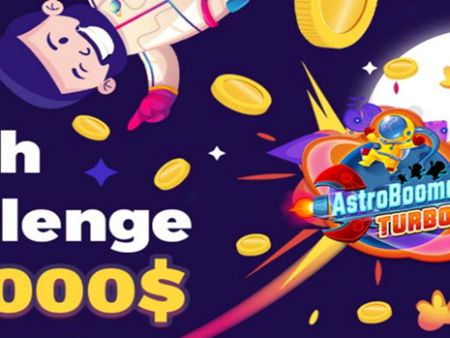 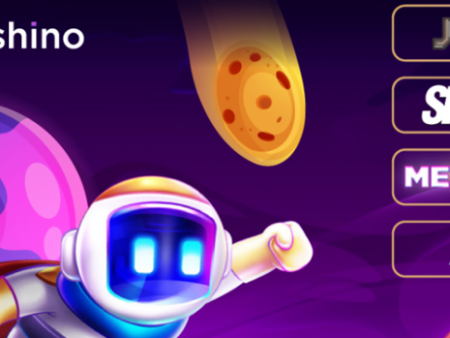