Crypto casino site Stake.com has taken their football sponsorship deals to a next level with a record-breaking deal with Everton FC. As stated at the official website of Everton FC: ‘Everton Football Club has confirmed a Club-record main partner agreement with Stake.com.’

The value of the sponsorship deal has not been revealed yet but according to The Athletic the deal is worth around £10 million a year. This number puts the deal in the same range with the West Ham – Betway deal and makes it one of the biggest in the English Premier League after the Top 6. (where none of the Top 6 are shirt-sponsored by betting companies).

Stake.com will be featured on front of the men’s and women’s playing shirts. The deal will commence on 1 July 2022, so the Everton Club Shop still has the Cazoo sponsored old shirts for now. The Stake.com brand will feature at the shirts when the 2022/23 shirts are announced.

The crypto casino and betting giant will also appear on screens and media backdrops at Goodison Park and Finch Farm and across the Club’s digital platforms but those are just side kicks of being the Main Sponsor of the club.

Stake.com has not added Everton FC to its sponsorships menu yet which already includes Drake (rapper), Watford FC, Kun Aguero and UFC. This will probably happen when they have the new Everton FC shirts images. If you are into crypto gambling and not yet opened your Stake.com there can not be a better time to trust this brand. 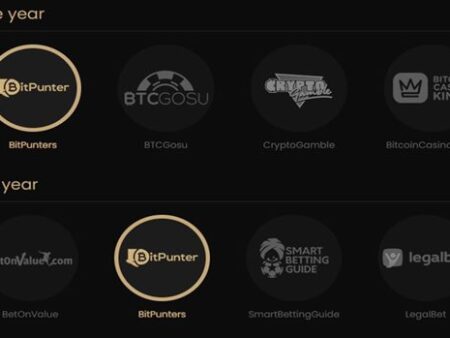 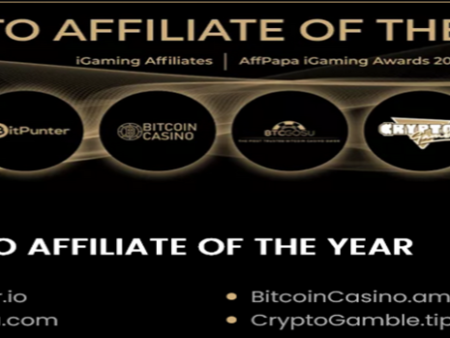 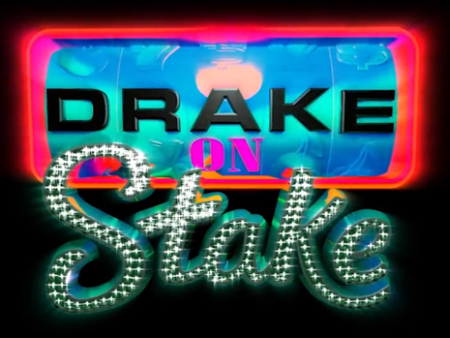 Justbit
4.8 rating
Justbit is a hybrid online casino with 45% Cashback and a sportsbook section.