Crypto gaming giant Stake.com became the new sponsor of English Premier League club Watford FC. The deal will be effective immediately where Watford FC is returning to the Premier League in the 2021/22 season. As a part of the partnership, Stake’s logo will appear on all three of Watford’s playing jerseys as the main kit sponsor, which includes the front of the shirt and sleeve.

At the official club website Watfordfc.com, Stake.com has been described as follows: ‘Founded in 2017, Stake.com is one of the leaders in its industry, with over 30 billion transactions per year accounting for over five per cent of Bitcoin transactions worldwide. The partnership with Watford FC marks an expansion of Stake’s sports sponsorship portfolio, following the brand’s unveiling as the UFC’s Official Betting Partner in Latin America and Asia in March.’

The deal will include new promotions and 10 Million Doge giveaway at Stake.com’s UK facing brand Stake.co.uk. We doubt Stake.co.uk will be able to offer payments in crypto as Sportsbet.io (former main sponsor of Watford FC) failed to offer crypto payments at their UK licensed brand Sportsbetio.uk.

Ready for the new season! ✊

With you all the way, @WatfordFC 🖤💛 pic.twitter.com/JaTJwnjXZ1

🤝 We are delighted to announce @Stake as the club’s new Principal Partner. 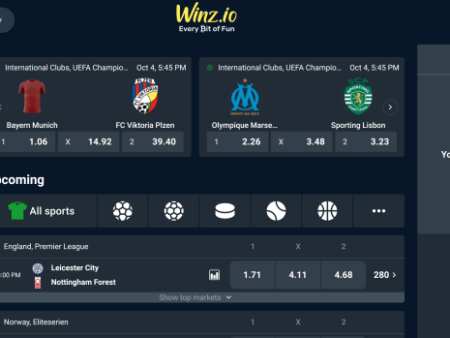 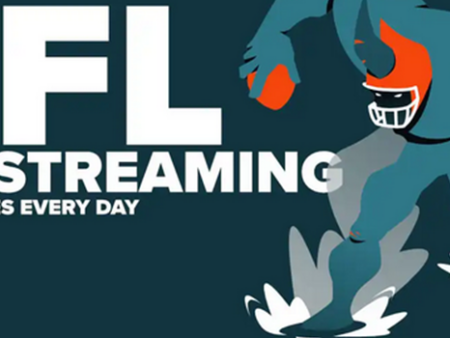 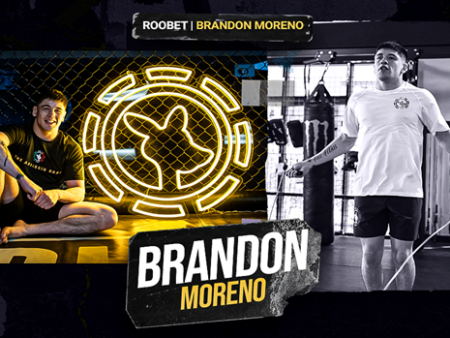