As the official sponsor of UFC, Stake.com continues to sponsor UFC fighters. UFC Heavyweight Champion Francis Ngannou has been announced as the latest brand ambassador of Stake.com. Ngannou, becomes the second UFC champion to tie up with Stake, which already boasts of a partnership with UFC Middleweight Champion Israel Adesanya.

Ngannou also known as ‘”The Predator” displays overwhelming strength, speed, stamina and fight IQ to defeat his opponents time and again. Stake.com prides itself with a similar approach to rise rapidly in the crypto betting market since its inception in 2017.

Stake.com will also offer their players the absolute best crypto gambling experience possible, with exclusive VIP benefits and special offers featuring Francis ‘The Predator’ Ngannou. Keep an eye on Stake.com’s latest UFC promotions in order to take the most from this sponsorship deal. 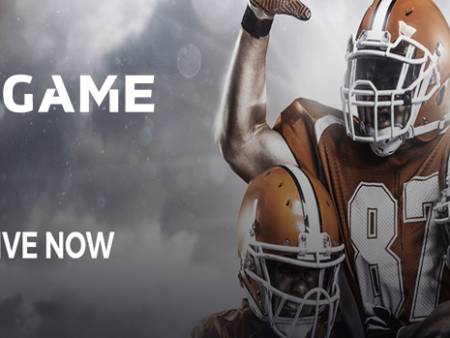 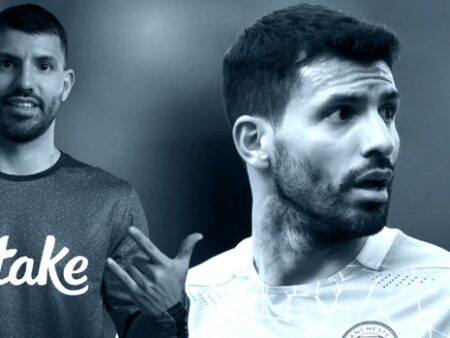 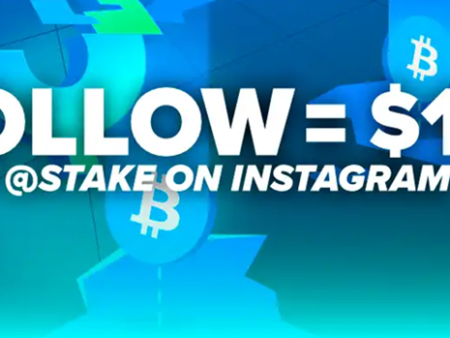 Rollbit
5.0 rating
Rollbit is a crypto casino and sportsbook where you can trade crypto & NFTs.

WildCoins
4.8 rating
WildCoins is a crypto casino with a chunky Welcome Bonus for new players.